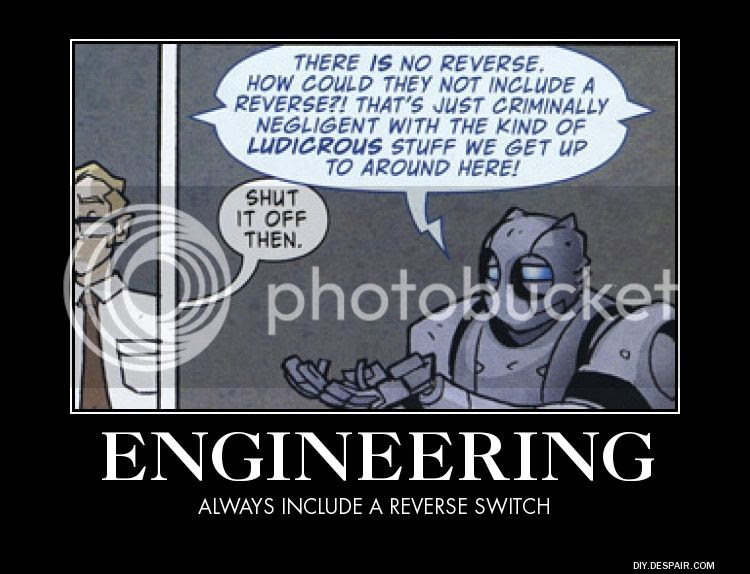 As you might have noticed from the lack of posting the last year or so.  I apologize I never got around to a formal goodbye until now.

As I've said before, modern Marvel and DC comics no longer hold my interest as they are almost universally vile and ugly things these days.  Maybe it will change and maybe it won't.  If it does, maybe I'll do some more.

Of course, I do support better things - Love and Capes, PS238, Atomic Robo, The latest licensed stuff (Transformers, the Shadow, Star Trek) have all been really good quality stuff.  And the web is a hub of wonderful work.

So go out there and enjoy it.  And if you just want to look through my poster albums and use it for your own stuff, go right ahead (though if you link back here and give acknowledgement, that would be super)
Album 1
Album 2
Album 3
Album 4
Album 5
Album 6 (newest material)
PS238 Album


Take care and see you later. 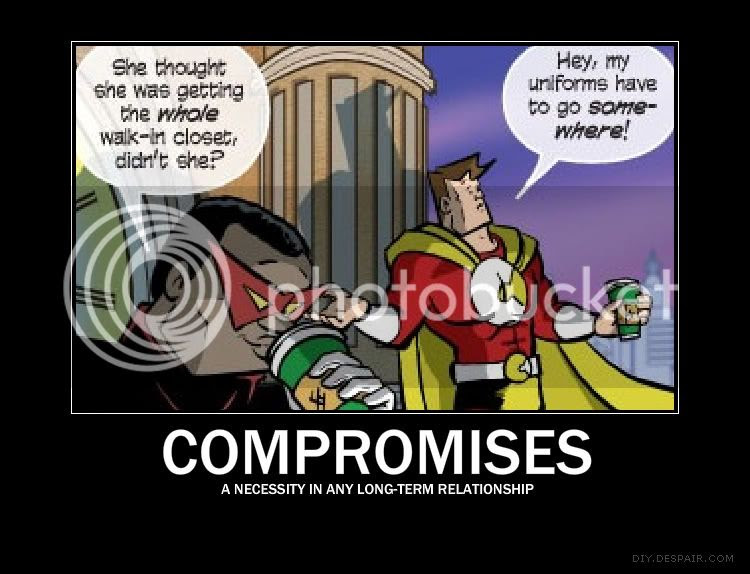 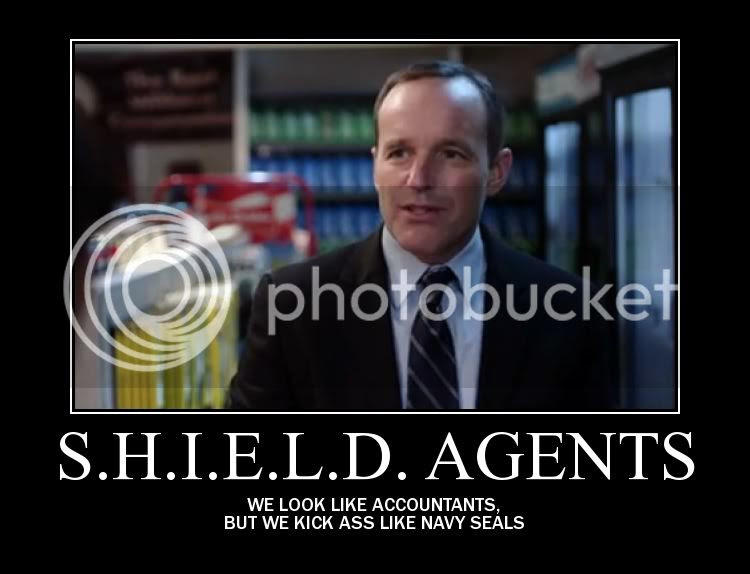 I'm still here, but the new job means blogging will be slower, and as stated, shrinking slowly.

Anyway, just something for you to enjoy. 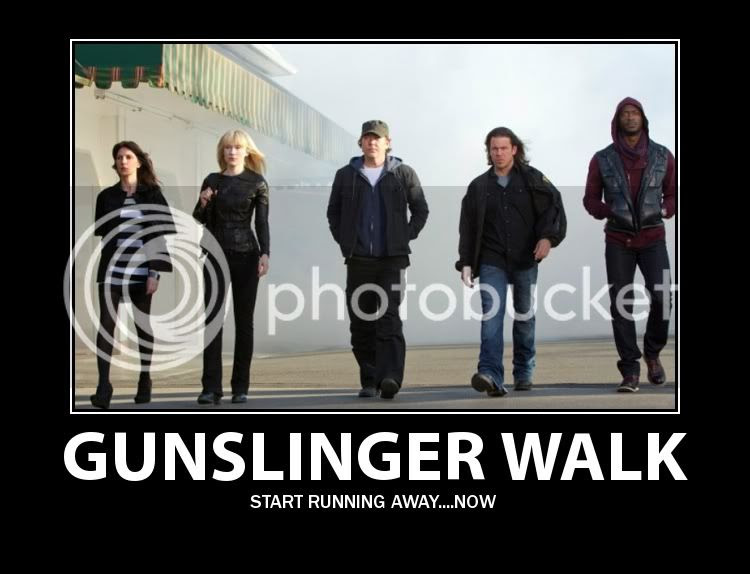 It has been too long since my last post. I had meant to start posting again after my birthday last month, but things got very busy soon thereafter with a new job. None of which has anything to do with today.

Last week I was informed of the death of my friend, writer Jens H. Altmann. I still find it very unusual to refer to anyone I'd never met face to face as a "friend" but it was very true of Jens. We usually spoke either by phone or over a chat online every Sunday for the last year or so, after a few years of trading ideas back and forth on various forums and LJs we both commented on.

Jens was an interesting sort - a man who demanded the highest idealism in others, even when he knew how it was even for himself to hold them up. He was often stoic to the point of being almost robotic, but beneath that layer of cool analytical thought was a fierce passion for an equality that never seemed to materialize in our world. His humor was one of dry, caustic sarcasm and biting insight - he had a habit of completely disassembling an opponent's argument in a dozen words or less. And when he didn't do that, it completely mocked the point of what the other guy was trying to get across.

Altmann, an author, knew exactly how much power words had over people, and he lamented how poorly stories were told in modern media, when it was so easy to find the right words. Jens had them, and I suggest you take some time over the next few days to go read his blog and see those words for yourself.

So, goodbye Jens. I will miss our geeking out over Leverage, our shared joy of Rory Williams-based badassery. But mostly, I'll miss just being able to speak to someone as insightful, as smart, and as sharp as you. 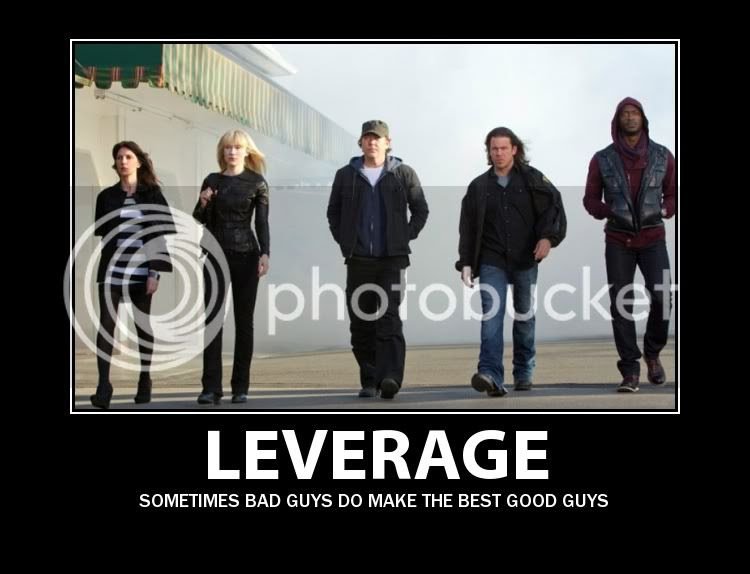 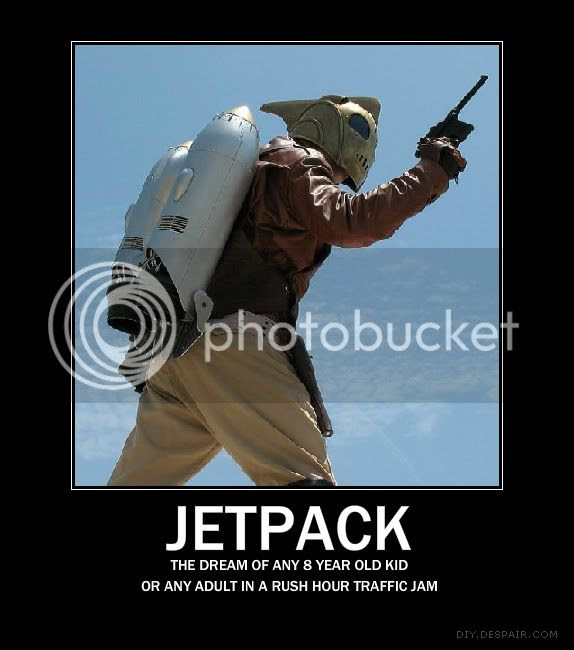 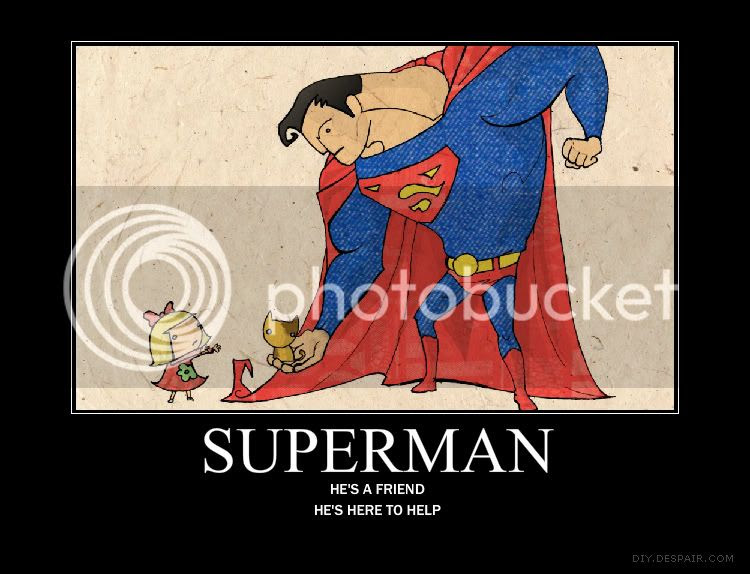 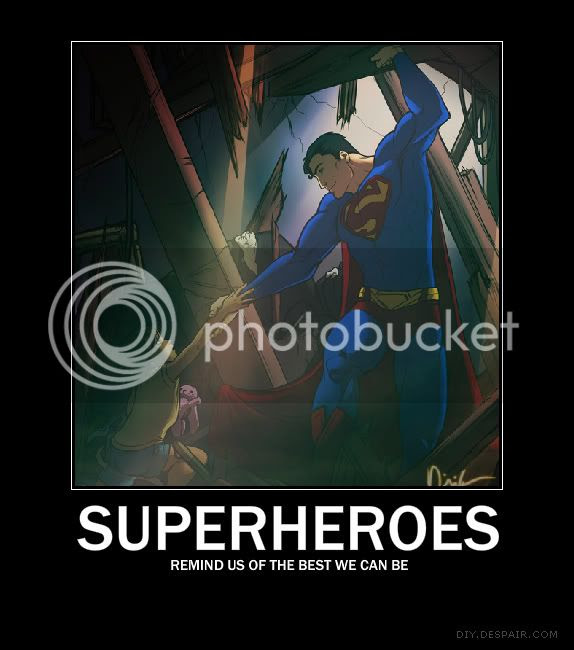 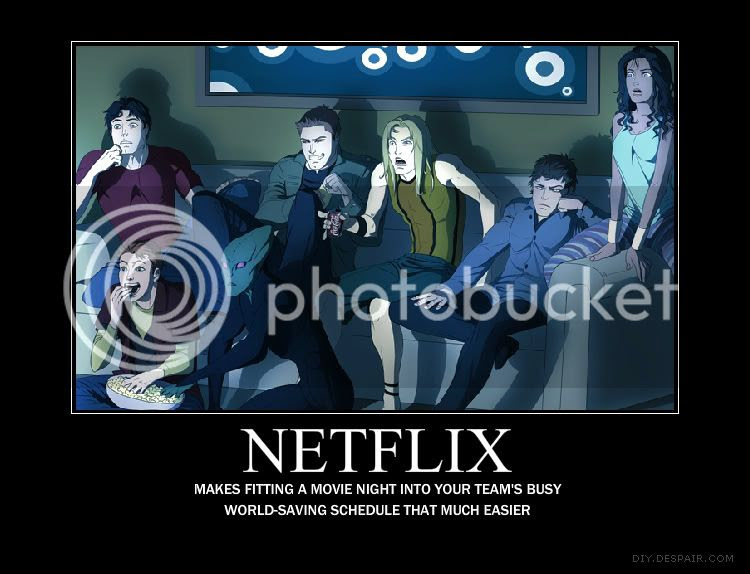 Busy times. Will get more blogging done when I can. Stay Tuned. 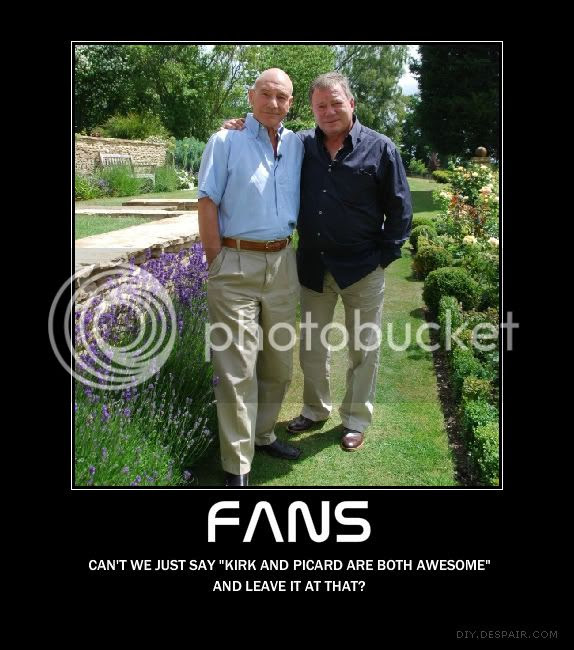 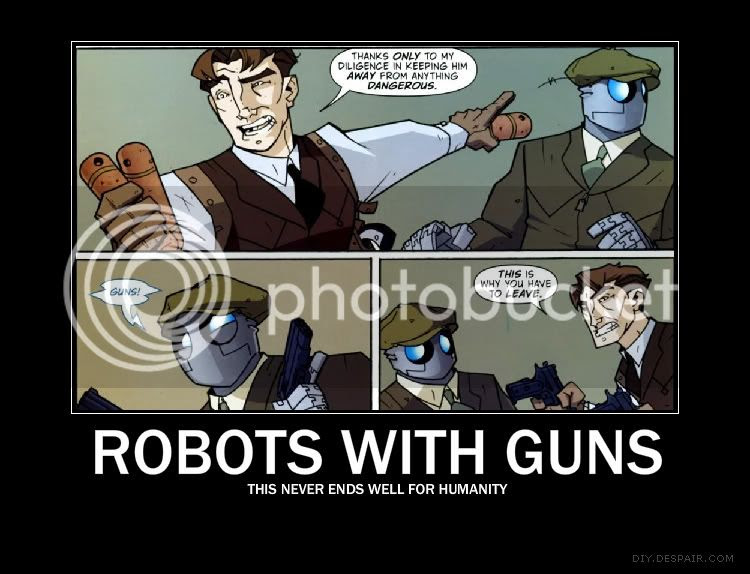 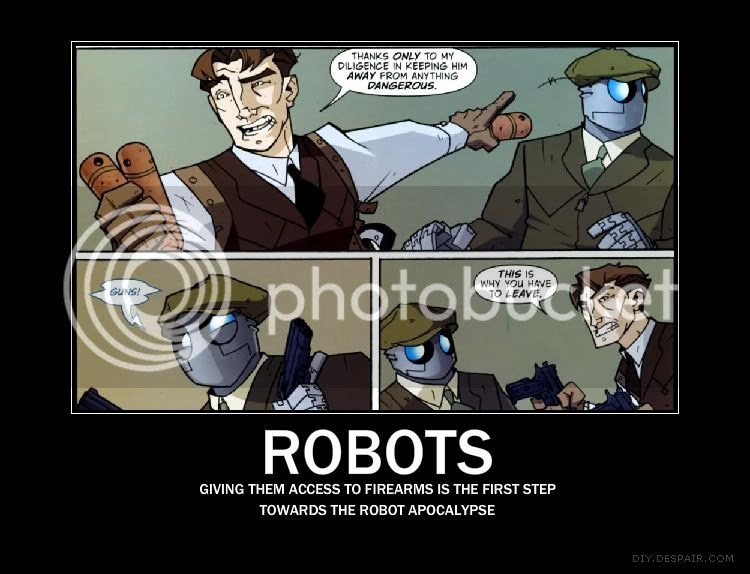 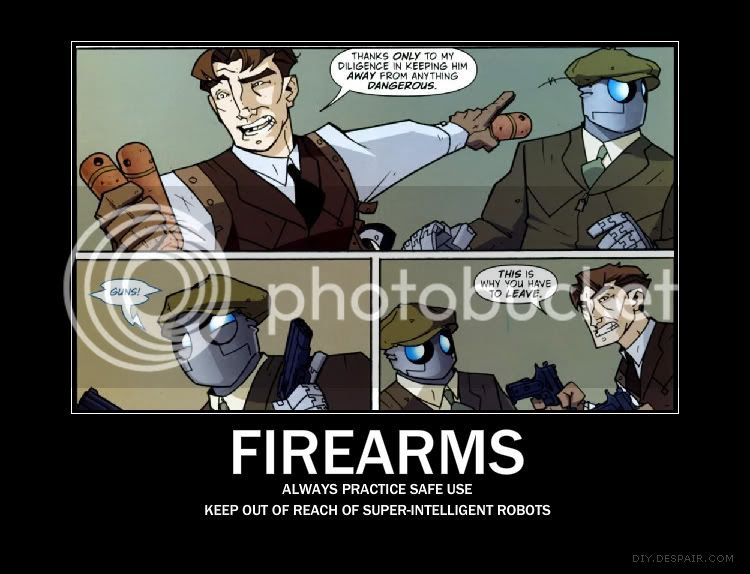